What Caused a Claim; Understanding Proximate Cause 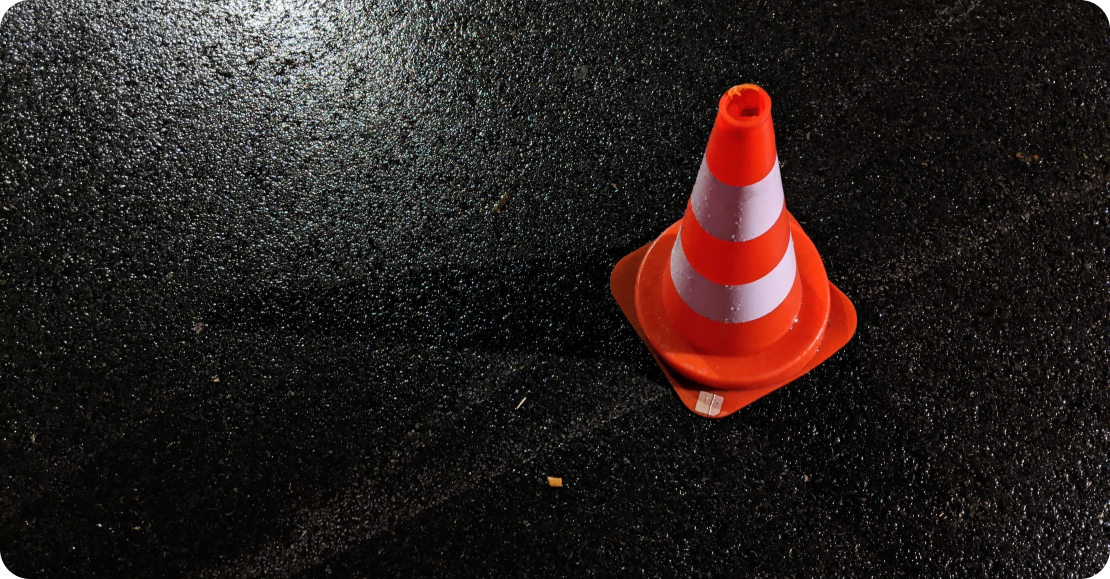 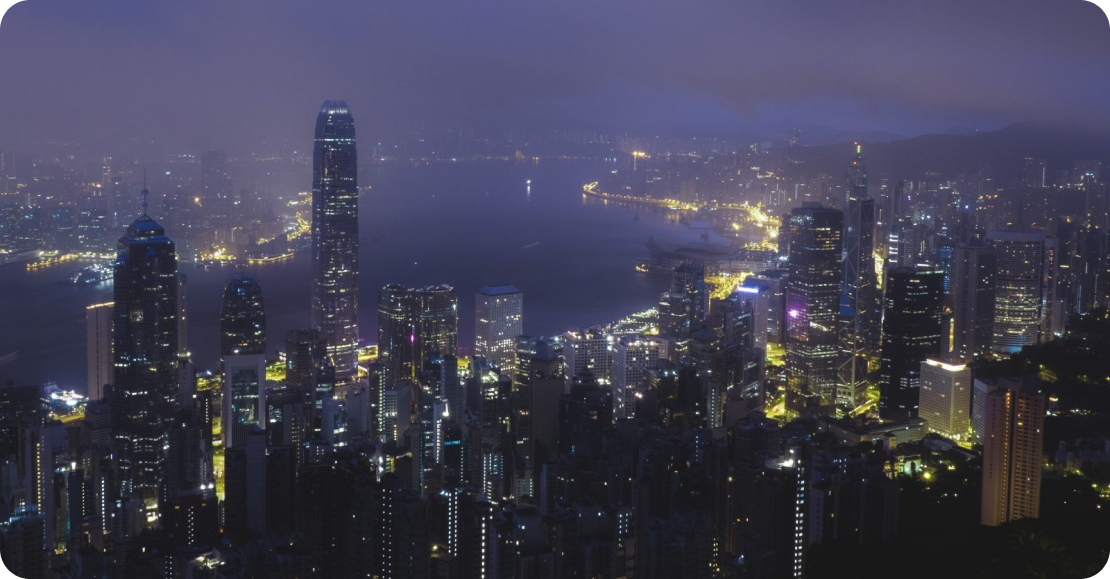 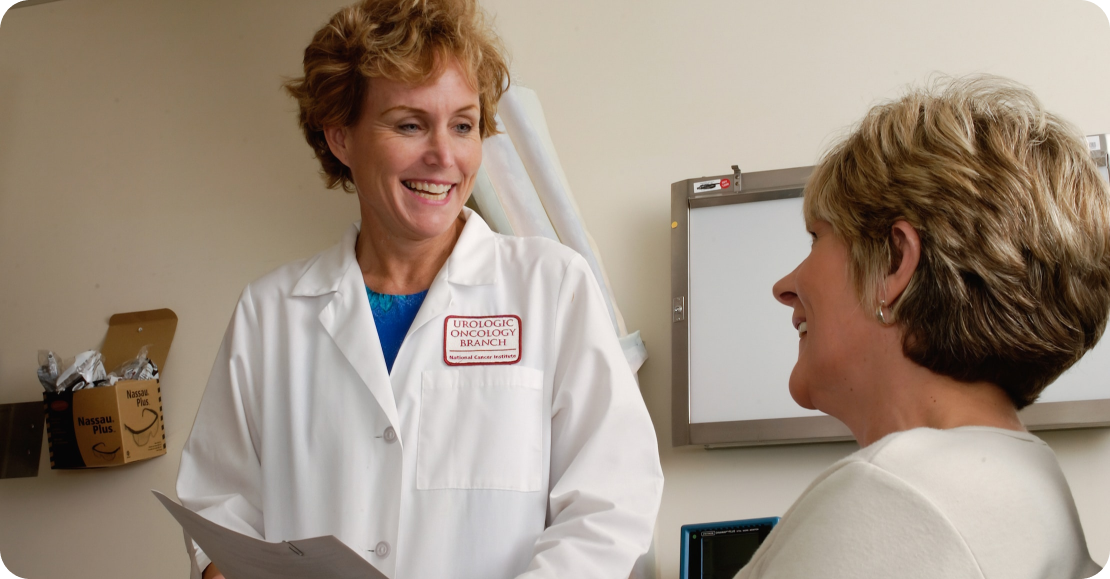 Is Health Insurance Right For You? 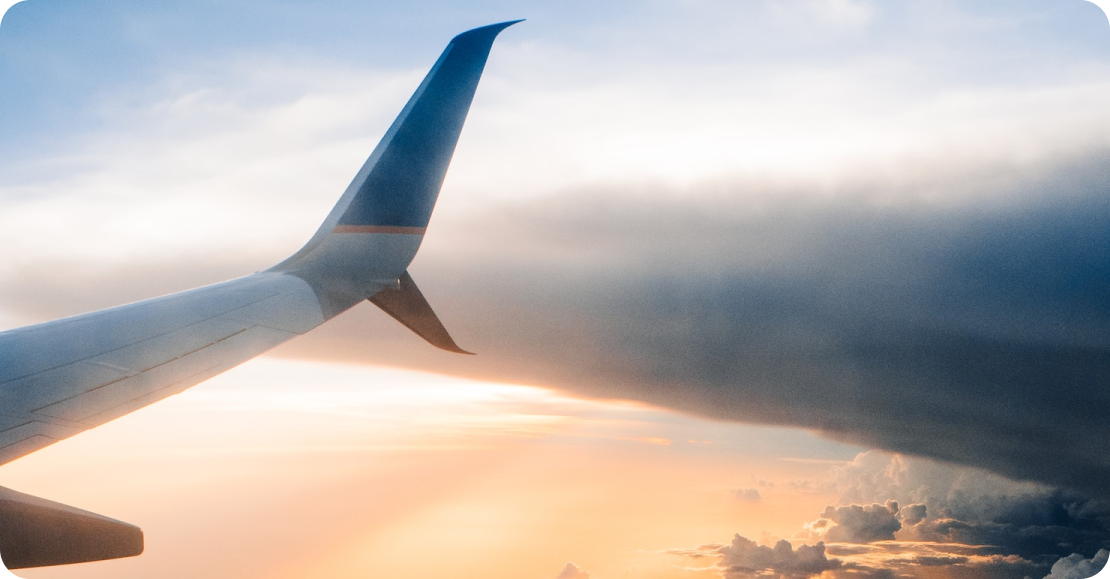 What Insurance should you consider for a relocation?

Is Health Insurance Right For You?

What Insurance should you consider for a relocation?

When purchasing insurance one of the biggest concerns facing a policyholder is ensuring that their claims will be paid. After all, insurance is the equitable exchange of risk for a pre-determined fee. The policyholder wants to ensure that their risk is being covered by the insurance company when they take out any policy of insurance.

However, when it comes to paying a claim the insurance company needs to determine what caused the loss, and that the cause of the loss is covered under the policy.

The dominant, or effective cause of a loss is called the “proximate cause.”

That is to say, proximate cause is the thing that directly led to an accident or loss. Understanding the effective reason for a loss is critical when it comes to insurance. This is simply because a loss could be due to a combination of multiple factors some of which are uninsured or excluded under the policy.

For insurance to work properly an examination of a loss is required and a dominant, or leading cause of the claim must be determined. The proximate cause of the loss must be singled out in order for the exchange of risk happening under the insurance to be equitable.

Proximate Cause and Determining the Risk Nature

Any insurance claim may be caused by multiple factors. In trying to determine the proximate cause of a loss an analysis must be taken of how the different causes involved in the loss interacted with each other. The outcome of that analysis depends on identifying the risks involved as causes of the loss, and the nature of those risks under the insurance.

An excluded risk is one which would otherwise have been covered under the policy but is removed via an exclusion. Pre-existing medical conditions are a great example of this type of risk, as these are normally excluded from health insurance plans. Fire caused by war would be a similar example under a Fire insurance policy, as acts of war are generally excluded under insurance.

Principles of Proximate Cause under Insurance

Proximate Cause applies to all insurance.

This is simply because the insurer needs to determine whether the cause of any claim was an insured risk (as opposed to an excluded or uninsured risk).

The application of proximate cause is often extremely complex, and can be controversial in some cases. But there are some general principles which apply to proximate cause, and consequently insurance.

In situations with more than a single risk or peril involved, determining the cause of a loss is significantly more challenging. There are a host of considerations which must be taken, including things like whether the risks occurred as a chain of events or concurrently. This is just a single example of a factor involved in determining the proximate cause of a loss with multiple risks. Additional factors include:

It is important to note that, under the principle of Proximate Cause, neither the first nor the last cause of a loss is necessarily the effective cause for the loss as a whole. And, in some cases, more than one proximate cause may have contributed to the loss. To complicate matters even further the proximate cause does not even have to occur at a location named in the policy or to an entity outlined under the insurance.

The principles of proximate cause are generally universal across the Hong Kong insurance industry. When it comes to a loss, insurers will investigate and compensate based on their understanding of the cause of the loss, and how it is being covered via the terms and conditions of your insurance policy.

As such, it is critical to understand that insurers can (and do) adopt policy wording which influences how proximate cause is handled under your policy.

Under Hong Kong law these have all been held to mean the same thing. Whether the term “directly” or “proximately” is included or omitted, the legal rules applying to the scope of cover are the same for all of these terms.

However, when it comes to exclusions, you may see terms being excluded if a loss is directly or indirectly caused by a risk. This means that the loss is not recoverable even if the excluded risk was only a contributory factor (as opposed to the determinant) or the loss.

The application of proximate cause will be influenced by your policy documents, and the methods which the insurance company uses to investigate your claim. As such, it is critical that you are aware of any terms or conditions on your policy which will influence any loss scenarios you may encounter.

Hong Kong Insurance and Proximate Cause

It is always important to remember that proximate cause is complicated. There is an enormous legal history of interesting and surprising verdicts in relation to the application of proximate cause. Becoming an expert in proximate cause takes a career and an in-depth understanding of both insurance and Hong Kong law.

The expert brokers at CCW Global can help give you advice on how proximate cause may impact your claims situations. For more information, Contact Us today.