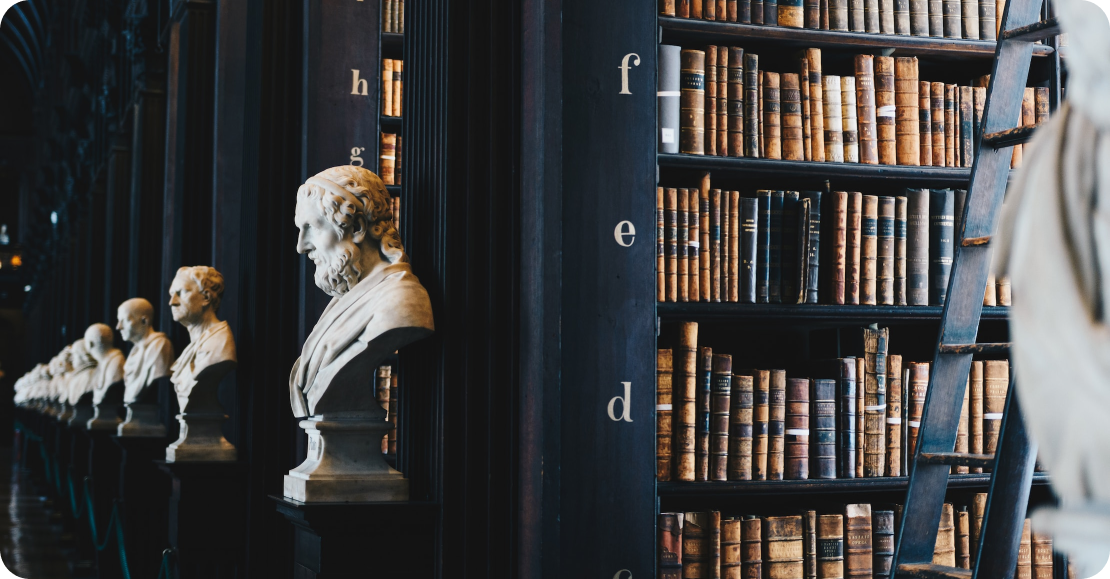 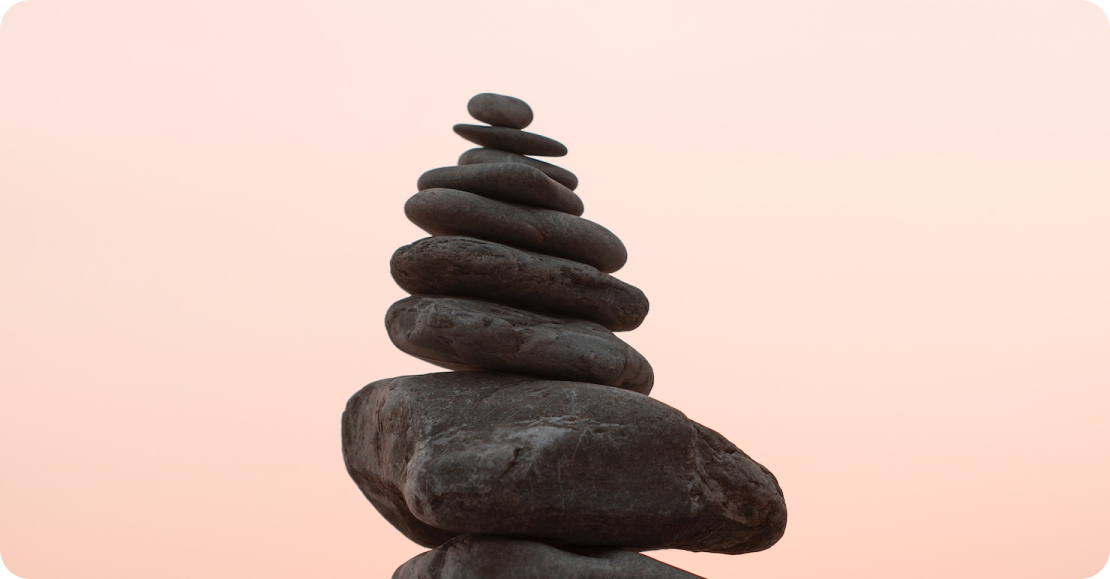 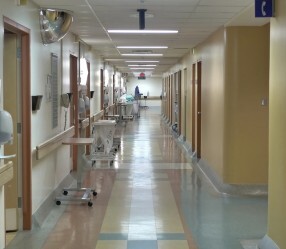 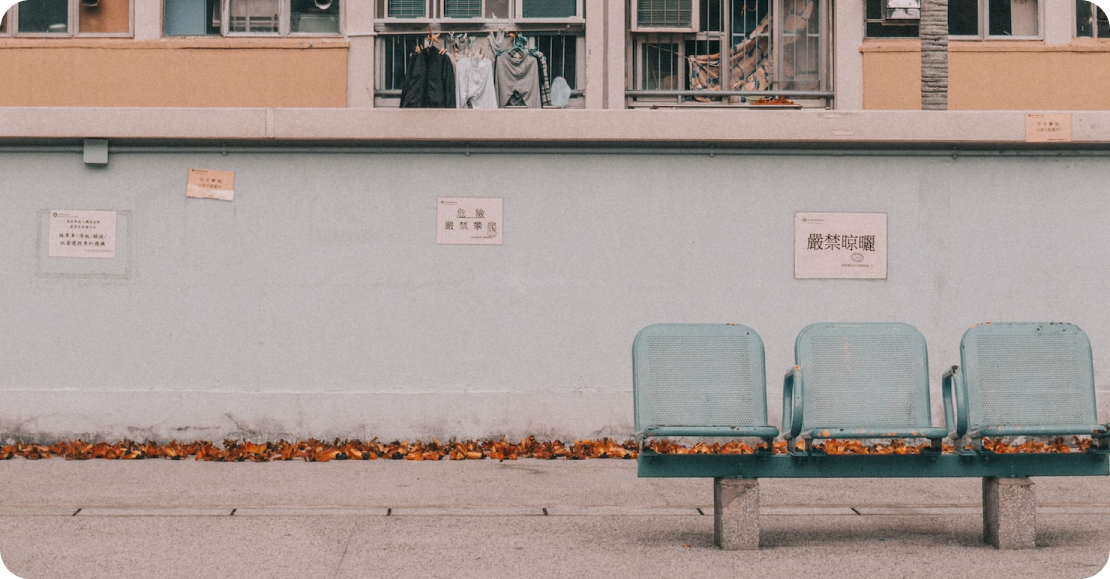 For many people, when the words “insurance” and “agent” are put together they probably think of an “insurance agent;” that is to say, someone who sells insurance. However, the terms “agent” and “agency” have much wider definitions within the context of insurance, and Hong Kong law.

Agents, and agency, occurs often within daily and business life. Shipping Agents, Estate Agents, Sales Agents, Artists Agents, Licensing agents, are all types of agents that you will encounter and which are governed by agency law in Hong Kong.

In very simple terms, an agent is someone representing a principal. While this seems fairly straight forward, the law of agency can in fact be very complicated. The governing idea for this theory of law is, essentially, he who acts through another is himself performing the act.

When a child goes to the grocery store at his mother’s direction and buys something on credit, the child is acting as an agent and the mother acting as the principal. While the child made the purchase, the contract of sale is between the mother and the store. It is not the child that carries the debt for the credit purchase, but the mother who now has an obligation to repay.

Continuing this analogy, the mother (as the principal) is bound by the acts of her child (agent). If the child purchases additional items that were not asked for, the mother is still responsible for carrying the debt. This is a critical area of Agency – the principal is bound (for good of for ill) by the acts of their agent, and is exposed to vicarious liability through the creation of the agency.

Vicarious Liability is liability which has occurred via an act or omission of another.

As such, with your liability for another entity’s actions on the line, it is extremely important that you enter into a relationship with any agent only after careful consideration.

As an agency is a relationship between an agent and a principal it may be created as a matter of fact, rather than by any formal or legal appointment. Under Hong Kong law, an agency is deemed to arise in certain given circumstances, despite the lack of any formal agreement.

Last week we took a close look at Insurance Contracts in Hong Kong. This is important for agents as, when creating a relationship with an agent, there are two contracts to consider:

At this point is it important to remember that an agency can exist without a contract of agency. As in the previously mentioned example of a child becoming an agent of their mother on the trip to the grocery store. As this is a domestic arrangement, no contract is created, but the agency existing between mother and child still exists.

The child has a duty to perform the task asked of him, and purchase the items request by his mother.

There is no contract involved, but the agency has been created by agreement – all parties are agreed on the course of action, and that the child should represent their mother at the store. The implied conduct of the agent and the principal have created the agency. A contract may form part of an agency by agreement, but is not necessary for an agent to be given authority by the principal.

Duties Contained in an Agency

When an agency is created, there are various duties that all parties are now legally obligated to undertake.

Duties of the Principal

Duties of the Agent

In the event that either party (agent or principal) wishes to end the agency relationship, there are a number of mechanisms by which that can be achieved:

Your Agency with CCW Global

CCW Global Ltd is an Insurance Broker, that means we represent our clients and not the insurance companies we choose to work with. Under Hong Kong Law, when you choose to purchase any insurance policy from CCW Global, we are obligated to represent your interests as your agent of insurance. You are the principal for all of our brokers, who would be your agents.

If you have any questions about Insurance, Agents, or Agency in Hong Kong, please Contact Us today to discuss your needs with one of our expert brokers. If you would like to receive a free quote for any of the Hong Kong Insurance products we offer, please complete the short form at the top of this page.