One of the most unusual aspects of Hong Kong life insurance plans can be seen that even though the insured individual may have died by a self-inflicted and deliberate act, which many people would think might void the policy, a benefit can still be payable.

This is due to the fact that life insurance was originally designed to provide a benefit to the policyholder’s dependents, rather than the policyholder. Consequently, market practice generally considers it unfair to penalize the dependents of a policyholder considering the grief they must be feeling in the wake of the insured individual’s death. As such, as long as some guidelines are followed, a suicide by the policyholder does not necessarily mean that the policy benefits are forfeit. 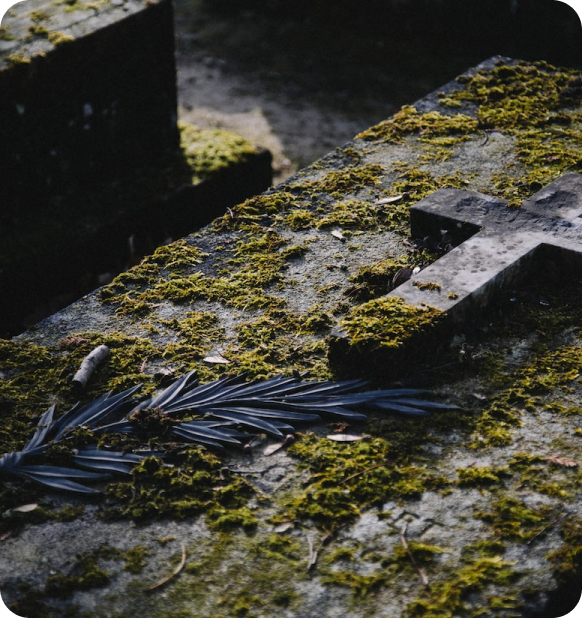 The major consideration on whether benefit payments will be made following an instance of suicide is generally how long after the policy inception the suicide occurred. Normally, in order for benefits to be paid in this instance, suicide is explicitly excluded from the policy as a covered cause of death for a pre-determined period of time; this waiting period is usually a year from the start of the plan.