The minimum legal vehicle insurance requirement, according to the Hong Kong Motor Vehicles Insurance (Third Party Risks) Ordinance, is to cover your legal liabilities towards third parties with respect to injury or death. However, most insurers in Hong Kong do not provide insurance covering you only in the event of injury or death caused to a third party, and Third Party motor insurance policies in Hong Kong will almost always include cover for damage to third party property (“Section (II) Insurance”). 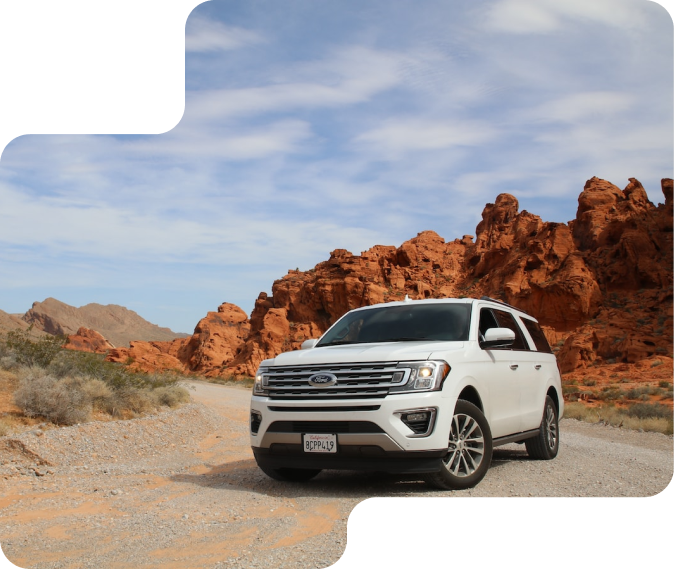 In the event that you become legally liable for injury or death to a third party, or damage to third party property as a result of a motor accident for which you are found at fault in a court of law, your Third Party motor insurance will cover you up to the policy limits. The standard limits of indemnity provided under most private car Third Party motor car insurance plans are as follows:

It may be possible to increase the limit of indemnity for Third Party Property Damage with a few insurers however this is not usually requested. The property damage limit of indemnity is usually lower for motorcycles at HK$750,000, and the limits may also vary for Commercial Vehicle and other types of motor insurance. 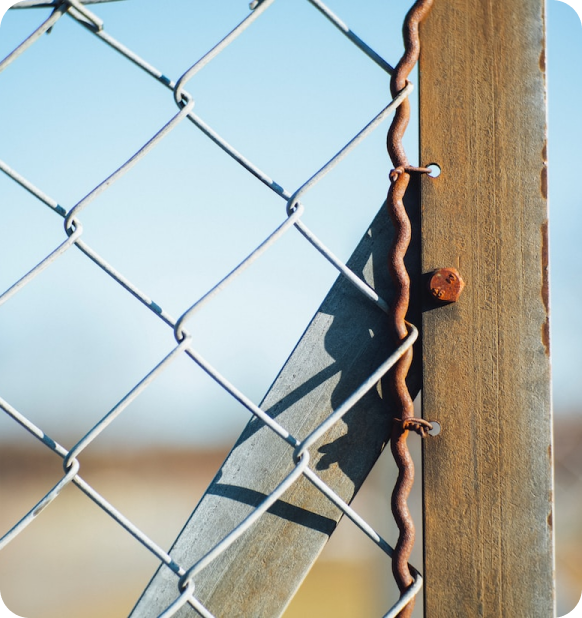 With any type of motor insurance in Hong Kong, an excess (or ‘deductible’) is usually applied. The excess s the amount payable by the policy holder in the event of a claim before the insurance ‘kicks in’’. For example, should you be found legally at fault for a motor accident, and a third Party was involved sustaining damage to their vehicle, the claimable amount may break down as follows:

Please note that the figures captioned here are for informational purposes only and the exact deductible you will be responsible for paying will depend on the exact policy you purchased.

There is usually no excess applicable in the event of a claim for injury or death to a third party.

A Third Party can be another party involved in the accident, including other drivers, pedestrians and your passengers. 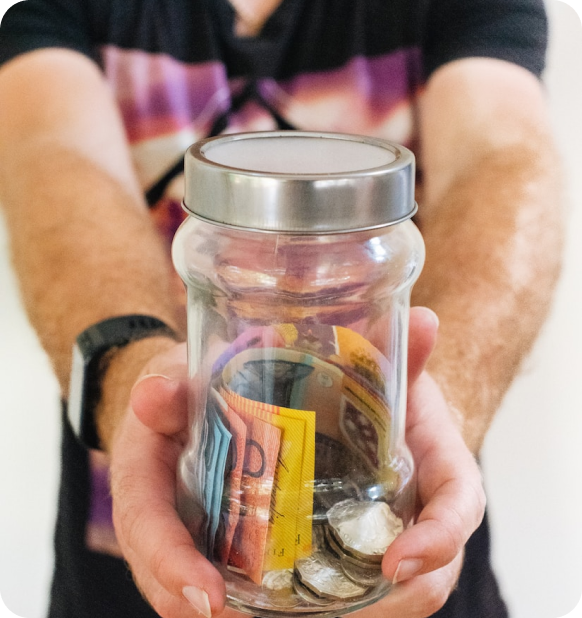 Unlike elsewhere in the world, in order to be able to claim under your Third Party motor insurance you first need to be found legally at fault for the accident in a court of law. This may involve being convicted of Careless or Dangerous Driving or other penalties or driving convictions.

Whenever there has been an accident which may lead to a claim the insurer must be informed immediately. In the event of an accident you must not admit liability or make any private arrangements with the other party, as this would invalidate the terms of your insurance policy and may affect your ability to claim later (if you agree to settle with the other party, and subsequently they decide it is not enough, or third party injury comes to light later on, and you are then found guilty in a court of law, the insurer may refuse to honour the claim as you had broken the terms of your insurance policy).

Therefore should you be involved in an accident with another party, you should always inform the police, inform your insurer, and not make any arrangements with the other party or admit liability. Should you subsequently not be found at fault for the accident or decide not to make any claim under your insurance, you can withdraw the claim with your insurer. In this case the terms of your policy should not be affected as no claim had been made, however driving history is always taken in to account by the insurers and so the accident itself may affect your future terms.

Unfortunately this does mean that third party claims can take a long time to finalise (the insurer can only go forward once the police investigation has been completed and they know the court result). On the positive side, if you are not found guilty for the accident you do not need to claim under your third party insurance and are not legally obliged to pay anything to the third party.

If you would like to receive a free quote for a Third Party Vehicle Insurance policy for your car, please complete the short form at the top of this page. Once you have submitted your request an expert CCW Hong Kong insurance broker will contact you with a detailed comparison, comparing a range of leading coverage options best fitting your requirements.

Thank you for submitting an enquiry! 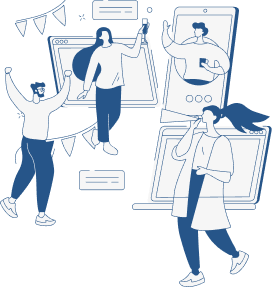 We have received your enquiry, it may take us 1-2 working days to respond to your enquiry.