Hong Kong’s Jewelry Market Heats Up; But So Does Crime 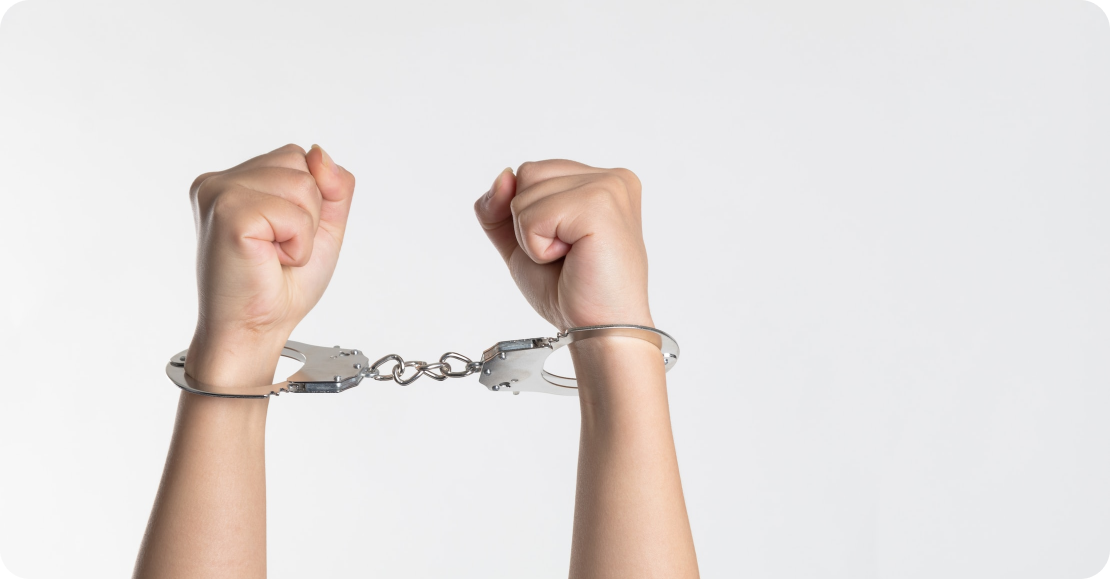 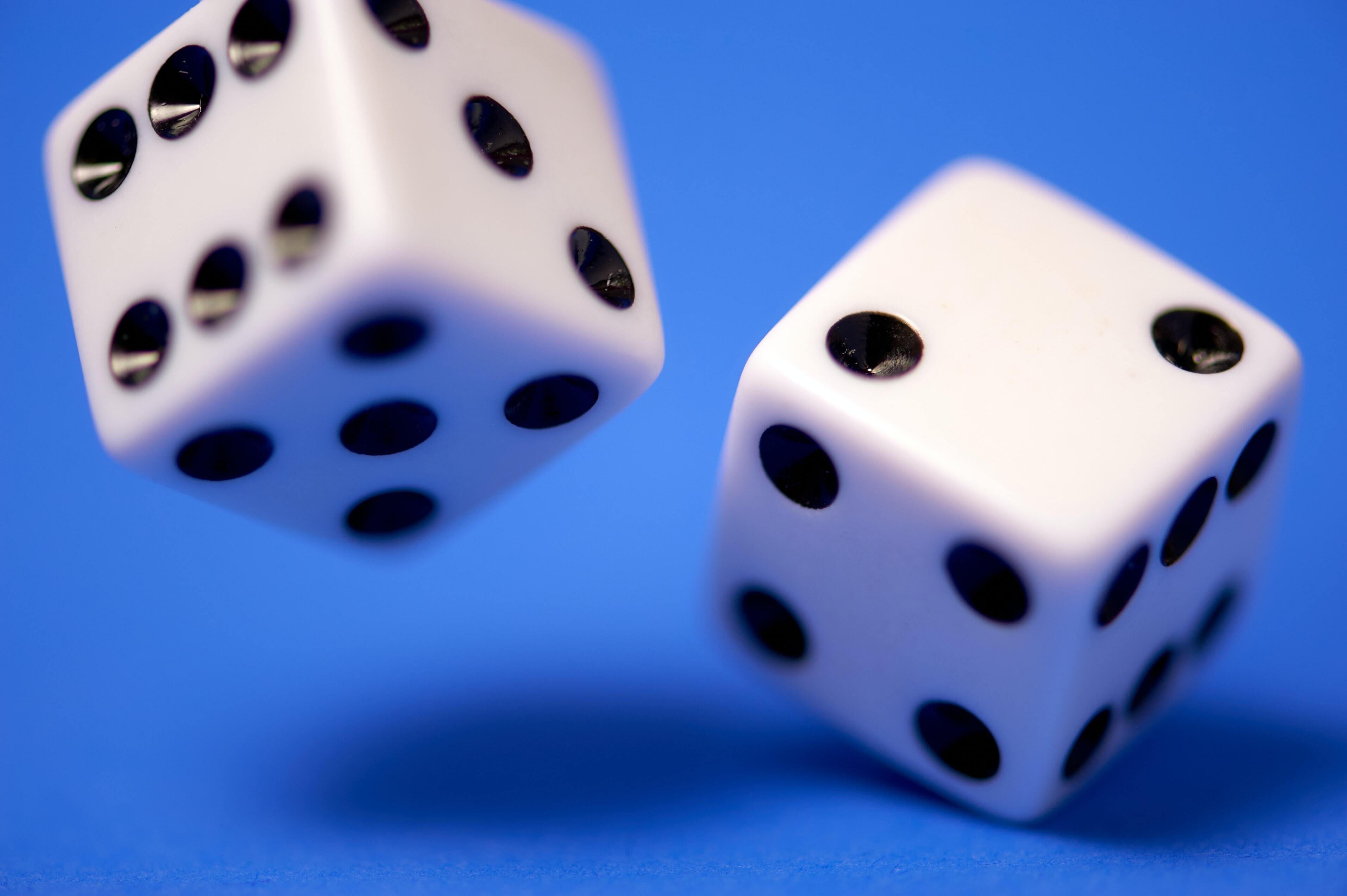 What are Insurance Companies in Hong Kong? 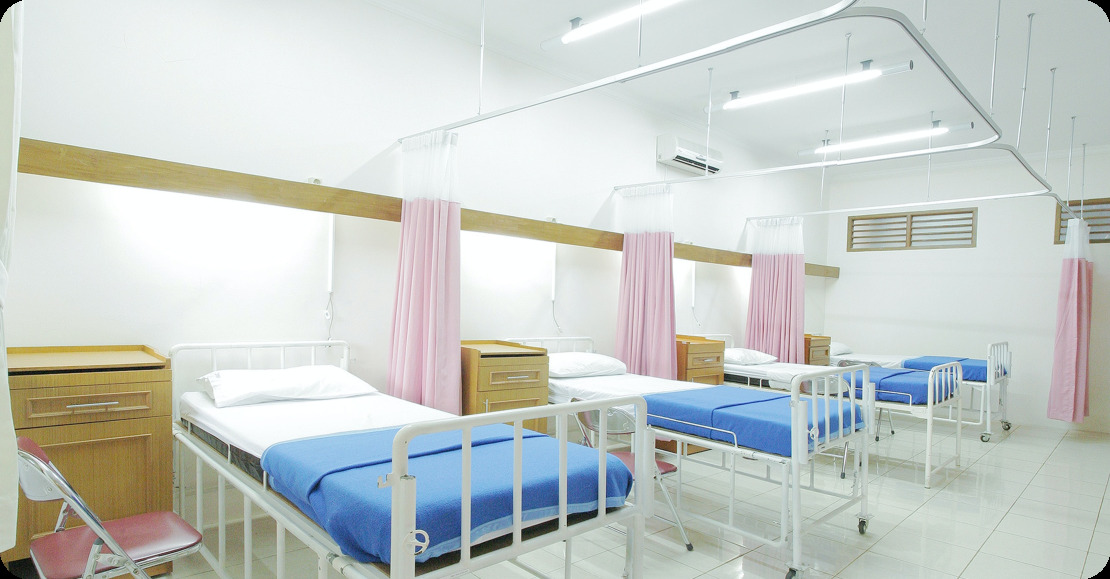 Can you rely on Hong Kong’s Public Healthcare System? 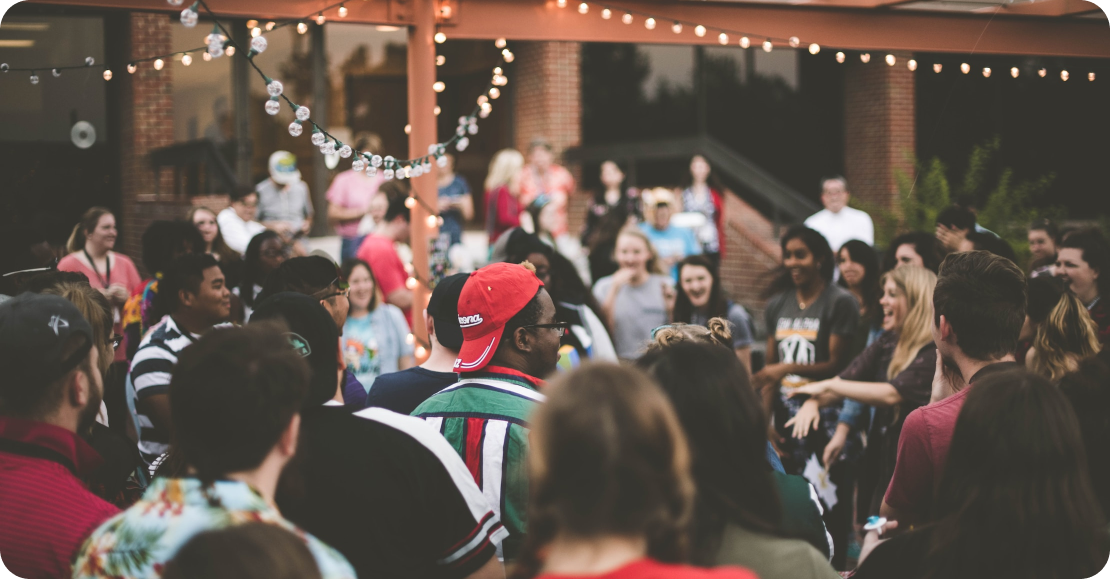 What are Insurance Companies in Hong Kong?

Can you rely on Hong Kong’s Public Healthcare System?

It’s not news to state that Hong Kong is experiencing something of a renaissance as a major hub in the world’s jewelry markets. With the recently closed Hong Kong Jewellery & Gem Fair, and the upcoming Magnificent Jewels and Jadite Auction being held by Sotheby’s on October 7th, our city is quickly becoming a focal point for Asian buyers looking to expand their personal jewelry collections.

However, despite the incredible growth in Hong Kong’s jewelry market in recent years, risks still abound for consumers. With the increasing availability of exceptional jewelry items and precious stones through a variety of auctions and locally hosted trade events comes an uptick of criminal events targeting these markets – evidenced by the fact that the Jewellery & Gem Fair experienced no less than 6 instances of attempted theft.

According to reports in the South China Morning Post the Fair was plagued by gangs from the mainland who had attempted to steal over HK$ 7.5 million worth of precious stones. Whilst 5 people had been arrested in connection with the various thefts at the Fair, it’s not the first time that the expo has been the target of thieves – in 2010 criminals stole roughly HK$ 7.8 million on the first day of the fair, and the 2006 event saw more than 100 South American jewel thieves in attendance.

The Hong Kong Jewellery & Gem Fair, which ran from September 17th – 21st, followed hot on the heels of a spike in domestic robberies across the city; specifically a spate of burglaries in Sai Kung at the beginning of the month. The break-ins, which have occurred over a 2 week period, saw more than HK$ 200,000 in cash stolen as well as valuable items stored in safes including designer watches and jewelry.

All of this precedes the Sotheby’s annual October auction in Hong Kong, which opens its doors on October 2nd and is slated to run to October 8th. The centerpiece of this year’s auction, outside of the tradition Asian and Contemporary Art showings, will be the auction house’s sale of a flawless 8.41 carat purple-pink diamond which is expected to fetch upwards of HK$ 100 million.

Security No Guarantee of Theft Prevention

Whilst security at the Sotheby’s event, and the Asian Contemporary Art show which will be opened around the same time, will be extremely high, there is a degree of concern for buyers who may be purchasing the high end collections and jewellery on offer. In the case of the recent robberies at the luxury Sai Kung residences, property owners had stored their valuables in safes, were residing in gated communities and, in some cases, were actually in their homes when the theft occurred!

Despite the police advising Hong Kong residents to install home-security systems, report unusual and suspicious activity, and the Sai Kung force launching a special operation to combat burglaries in the district, more than 80 burglaries have been reported in Sai Kung so far in 2014. While this is a drop from the 142 burglaries reported in 2013, the break-ins which have occurred this year have tended to be of a much higher profile with larger amounts being stolen – a January burglary in Pok Fu Lam saw a thief walk off with more than HK$ 700,000 in luxury watches and designer jewellery, while leaving thousands of dollars in cash on the premises.

More concerning to owners of valuable property is the fact that criminals are not just targeting residences, with reports emerging of increasing incidents of theft on flights from Hong Kong to the Middle East. In the first half of 2014 an estimated HK$ 1.08 million was stolen on flights to Doha and Dubai, with the largest single loss for an individual coming in at HK$ 410,000. Although police have urged travelers to guard their valuable items on long haul flights out of Hong Kong, and despite the fact that all passengers board planes in secure areas, incidents of theft of personal possessions and cash is increasing in line with the perceived increasing prosperity in Southern China.

In the case of the January burglary in Pok Fu Lam the theft was a total loss for the property owners due to the fact that they had not taken any insurance out on their collection of jewellery and valuables. However, with a growing range of comprehensive Collections and Art Insurance options emerging in the Hong Kong insurance market a total loss after a burglary simply doesn’t have to happen.

From companies like AXA Art, XL Group, and even Circles Asia, come a range of innovative coverage solutions which have been designed to protect home owners and exhibitors in Hong Kong against losses resulting from theft and a range of other common risks associated with luxury goods.

With Home Insurance policies which are designed to cover an individual’s personal possessions against all possible risks around the world, to bespoke collections policies which are able to cover artworks and jewellery located in multiple residences around the world under a single plan, and even comprehensive theft cover for the contents of an exhibitor’s stand at an Expo like the Hong Kong Jewellery & Gem Fair, the options available to owners of high end luxury possessions to cover themselves against loss have never been greater.

With the increasing audacity by criminal groups operating in Hong Kong who are specifically targeting private possessions, and not cash or retail stock at businesses like jewelry stores, purchasing an insurance plan to cover any losses on valuable items (including jewelry, watches, and art) may not seem like an immediate necessity; but in the event that you are the victim of a criminal event targeting your possessions, such a policy could prove to be extremely valuable.